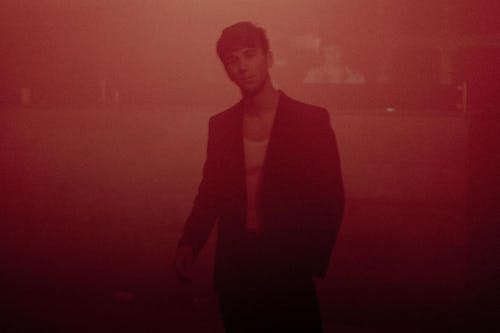 To commemorate the release of his huge debut album times, SG Lewis has announced an exclusive upcoming performance of the record, complete with an after-show Q&A with Sam and his special guests (for VIP ticket holders) and fan live chat for Friday 19th February. The one-time only online performance will give fans a chance to hear the album live for the very first time and to carry on the party together into the night. The show will take inspiration from 1970s New York City nightlife, with SG Lewis transporting the best of Paradise Garage and The Loft straight to your living room.