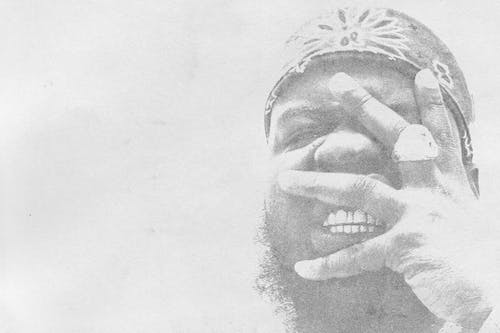 Upon meeting him, gangsta rapper isn’t the impression that most would get from buzzing Houston emcee, Maxo Kream, age 27.

He has a surprisingly goofy and playful demeanor, often cracking self-aware jokes and displaying a smile which showcases either his gold grin or his trademark gap in the upper row of this teeth. But, make no mistake, Maxo’s backstory is a tale consisting of crime and death that would catch the attention of the most jaded followers of gangsta/trap rap.