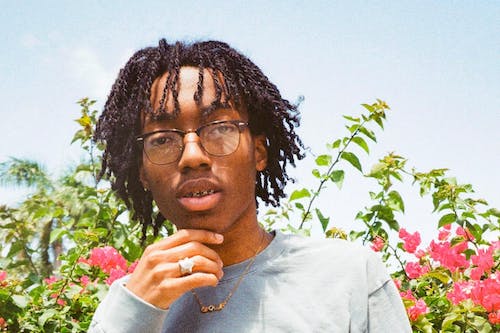 We Love You Tecca Tour

Performing a distinct melodic trap style but hailing from New York, recording artist Lil Tecca is breaking through in 2019 releasing hit after hit and creating a genre of his own.

Raised by Jamaican parents in Queens and recently Long Island, you can hear the dancehall influence sprinkled in many of his songs. He first started rapping in his early teens when he got tired of roasting his friend while playing Xbox, and wanted to diss him on a song instead. After making a couple of those diss tracks he had a passion for making songs and knew he was made for it. Inspired by Speaker Knockerz, Chief Keef, and a couple of others, he has only been taking music seriously and releasing it for a year now.

Prior to debuting on the Hot 100 chart with “Ransom,” the 16-year-old rapper gained a following with buzzing hits like “Love Me,” “Did It Again,” and “Molly Girl.”“Did it Again” charted at #4 New & Hot Worldwide on SoundCloud and has over 14million plays at #16 in the Top 50 Worldwide.

“Ransom” has taken the world by storm and really showcases his catchy melodies, effortless flows, and unique voice. The song currently sits at #51 on the Billboard Hot 100 and #1 in the world on SoundCloud. The hype around Lil Tecca continues to grow with each new release, and although it’s been a year since he’s been making music, he shows no sign of slowing down any time soon.