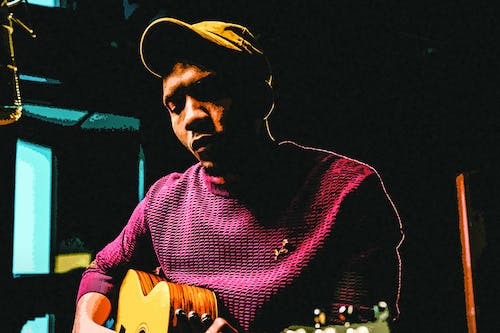 A singer/songwriter with a dusky warm voice and an infectious spirit of affirmation, Juke Ross hails from the small country of Guyana on South America's northern coast.

Ross initially sought to follow his mother, a nurse, into a career in medicine before the desire to become songwriter took hold. Picking up the guitar during his med school days, Ross began writing heartfelt, thoughtful folk-pop songs, one of which, the breezy "Colour Me," quietly began to pick up steam on digital platforms. Not long after, he relocating to New York, began recording new material, including the 2018 single “Fresh Roses" .