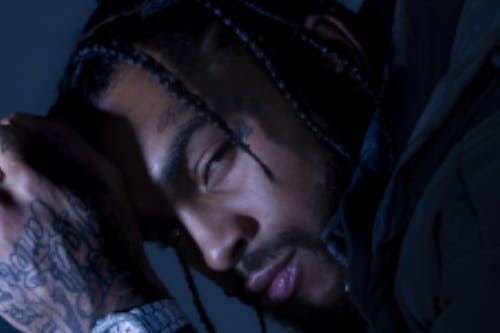 New York rapper Dave East has established himself as one of the formidable new talents from the East Coast. He was named as one of XXL’s 2016 Freshman and subsequently delivered a show-stopping performance in the XXL Freshmen Cypher. 2017 saw the Harlem artist release PARANOIA: A True Story EP in conjunction with Def Jam & Mass Appeal Records. The EP features guest appearances from Nas, Jeezy, French Montana, Chris Brown and Wiz Khalifa as it charted #1 on iTunes. In 2019, East debuted his acting skills in the Netflix original movie, Beats, along with Emmy & Golden Globe-nominated actor Anthony Anderson and later starred as Method Man in the Hulu-original series Wu-Tang: An American Saga. Most recently Dave East released “Survival Pacc”, a two-song drop with features from Gunna and Max B, in anticipation for his upcoming album Survival, releasing later this Fall. Stream/Download: Dave East - Survival Pacc