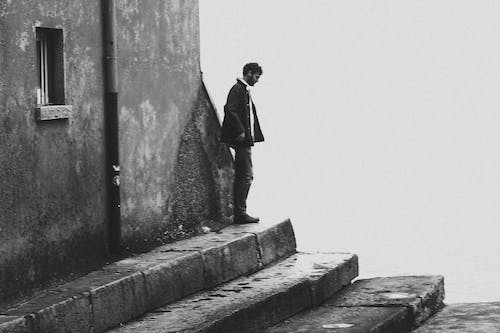 Blanco White started as the solo project of Londoner Josh Edwards in 2014. After studying guitar in Cádiz (Spain), and later the Andean instrument the charango in Sucre (Bolivia), Edwards’ aim was to begin bringing together elements of Andalusian and Latin American music alongside influences closer to home.

In early 2016 Blanco White released 'The Wind Rose' via Yucatan Records, a self-produced debut EP. A second EP 'Colder Heavens' was later recorded in the Autumn, this time with producer Ian Grimble (Bear's Den, Matt Corby, Daughter). 'Colder Heavens' was released on March 31st 2017. Following a sold out run of shows in the US and Europe in April 2018 Blanco has announced his next tour in November 2018 including a show at Village Underground in London. New track 'Nocturne' was released on 1st June 2018, recorded at Kensaltown Studios with Eduardo Paz and mixed by Jake Jackson.