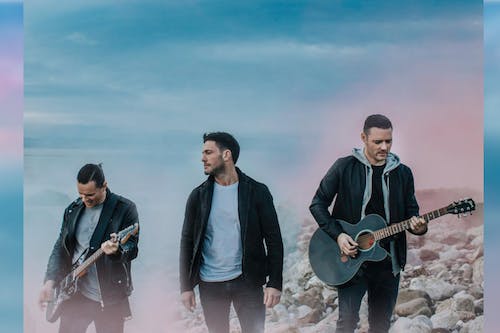 BBMak is an English pop group consisting of Mark Barry, Christian Burns and Stephen McNally. Together they sold three million albums and had hit singles worldwide between 1999 and 2003 when they disbanded. The band guest starred on ABC's All My Children in 2000 and Disney's Even Stevens in 2001. They also featured on many movie soundtracks.